Jeffrey Sirr has over a 40 years’ experience in investment banking and insurance, operating from London, Bermuda, New York, Munich, and San Francisco. Jeffrey began his career in the London Insurance Market with Lloyd’s broker Sedgwick Group, holding roles at several other (re)insurance entities providing me exposure to various classes of business as well as managing captive insurance companies and rent-a-captive facilities. From Lloyd’s broker Sedgwick Group, Jeffrey moved to Capital Re Corp., while simultaneously joining the Board of Capital Re’s Lloyd’s of London Syndicate. Here, Jeffrey was chartered with managing municipal & structured finance, trade credit & political risk reinsurance as well as the development of the company’s portfolio of business. From risk reinsurance, Jeffrey moved into investment banking in 2001, where he worked for the Royal Bank of Canada, Commerzbank & WestLB until 2008, mainly in derivatives (credit and equity) with some involvement in loans and bonds. It was at this time that Jeffrey also established a hybrid entity between a derivatives products company and an insurance company that gained an S&P “AA” Rating to transact business at the intersection of the insurance and capital markets. In 2008, Jeffrey joined Munich Re Group’s newly created Special Enterprise Risks (SER) Division in 2008, which was established to provide enterprise risk solutions for corporate clients. SER was later integrated into Munich Re’s Corporate Insurance Partners Division (CIP) and I became Head of its Client Management. In mid-2015, appointed Head of CIP North America and its Emerging Strategies Department. Recently Jeffrey has retired from Munich Re Group to embark on helping technology companies address the needs of risk reinsurance quantification where he became an advisor to DeNexus and several other startup companies. 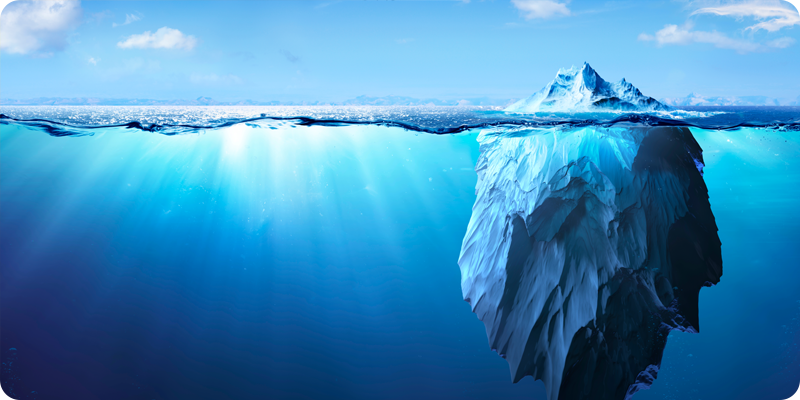 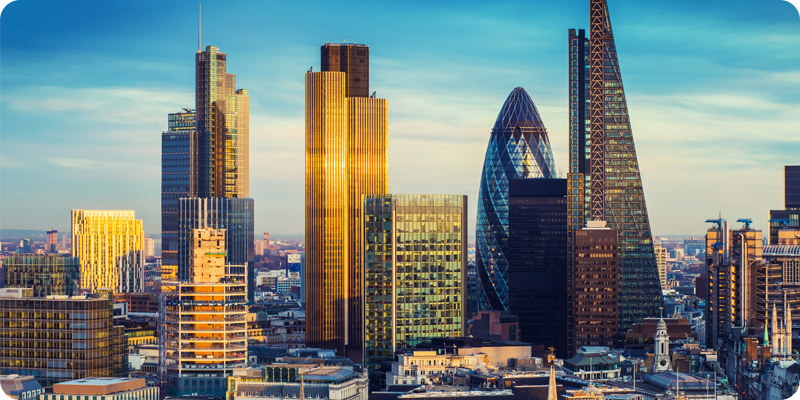 The Management of Industrial Cyber Risks